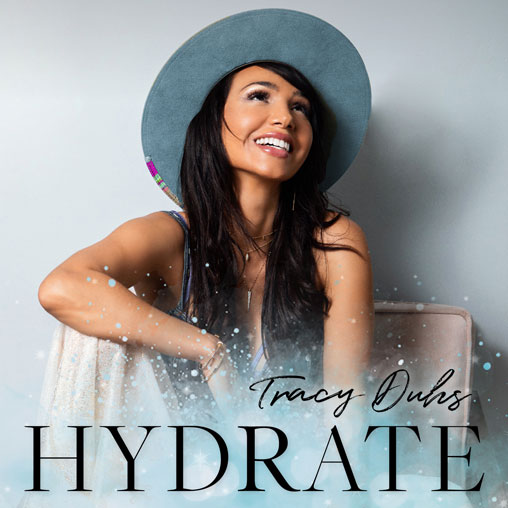 Robert Slovak: The Ugly Truth About Your Tap Water + How to Decontaminate It

Robert Slovak: The Ugly Truth About Your Tap Water + How to Decontaminate It

In this episode of HYDRATE, Robert Slovak and I dive deep into the importance of understanding what contaminants are present in the water that we drink and which ones are truly eliminated when the water is filtered. In fact, most brands who sell filtered bottled water advertise their water as being superior to its competitors, in terms of taste, feel or smell. But we must beware of these marketing tactics, as their filtering method only suffices to eliminate chlorine while leaving other far more dangerous contaminants present.

We also talk about how we can do our own due diligence when it comes to drinking tap water. Reading the reports that are made available to us by our municipalities often reveals the contaminants, such as pesticides and pharmaceutical residue, that are found in dangerous amounts in the water we have running in our homes.

Robert Slovak is an International water scientist and is regarded as one of the world’s foremost water experts. He has devoted himself to the science of water after life-altering experiences. He and his brother are considered the early developers of Reverse Osmosis technology. 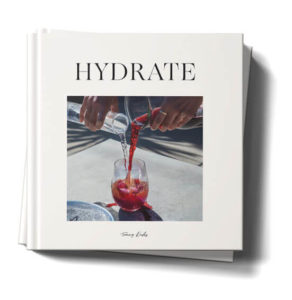